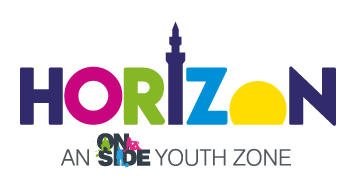 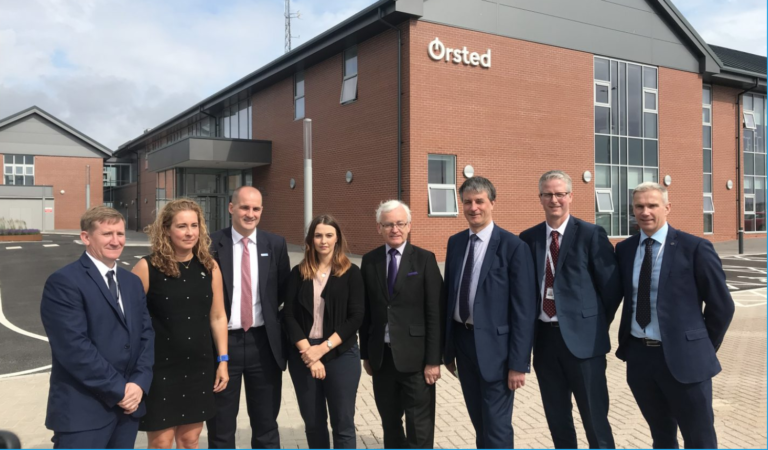 Northern Powerhouse Minister Jake Berry today (11 July) unveiled nearly £4 million of new investment into Grimsby as part of the next phase of its pioneering Town Deal – and hailed the town’s unprecedented regeneration strategy.

As part of the second phase of the Town Deal, North East Lincolnshire Council will work with national charity OnSide to develop a brand-new Youth Zone in Grimsby town centre. OnSide currently successfully operates a national network of 12 Youth Zones across the UK with a number of others in the development pipeline.

The additional investment confirmed today will support the development of the strategic Garth Lane site and brings the total public and private investment through the Town Deal to £88 million, including £21 million of new investment since the launch of the Town Deal in July 2018.

The Grimsby Town Deal puts skilled jobs and education at its heart, a key part of the Government’s modern Industrial Strategy for the UK, driving growth, productivity and boosting earning power across the region. The next stage of the Town Deal will also look at a programme to drive up educational attainment and enhance adult skills.

“The investment we’re making through the UK’s first Town Deal will help drive forward regeneration, create new opportunities for residents, young and old, and ensure the future for Grimsby is a bright and prosperous one.

“This regeneration strategy builds on our work across the Northern Powerhouse and is an essential part of our modern Industrial Strategy, creating jobs and training opportunities, while supporting businesses across the North and the rest of the UK.”

“These projects are the first physical elements of the Town Deal being progressed in the short-term. However, the Town Deal is acting as a catalyst to unlock a much wider regeneration programme for Grimsby Town Centre and the Port of Grimsby. It has the potential to realise new commercial, cultural, leisure and residential opportunities on the port and on under-used land around Alexandra Dock.

“Delivering the Town Deal has been a major part of our work, and it’s the dedication of people and organisations involved that we’ve reached this point. I’m delighted to be working with colleagues from across these organisations to bring about major changes for North East Lincolnshire and help to deliver a brighter future for our residents and businesses.”

Tom Shutes, of Clato Legacy Ltd, one of the private sector partners, said:

“My work with Grimsby is founded in the strong belief that there are three key elements to successful urban regeneration: young people – creating a positive, energetic environment that will make the youth not only stay in the area, but give them a sense that they can evolve here and contribute to their area’s ongoing development; skills and training; culture and leisure.

“The next phase of our development plans will bring Grimsby’s heritage buildings back to life with exciting, new public uses to engage locals and visitors, the young and old; and crucially skills and training – let’s make Grimsby a centre of excellence where there are real opportunities for the future.”